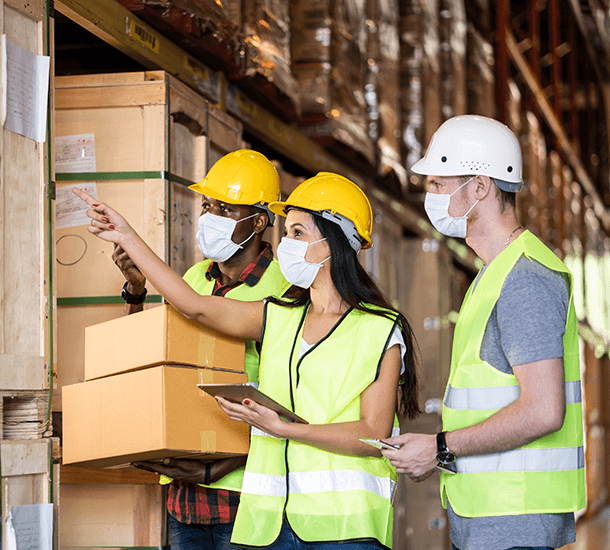 It looks like much of the world is emerging from a summer of COVID and is now on the downward side of the epidemic curve. If we do not get another variant, it’s beginning to look like much, if not most of the world may be moving into post-COVID. Unfortunately, this does not mean the end of COVID, because between variants that are able to partially escape the vaccine, the 25 – 30% of adults that choose to take their chances against the virus, and the natural decrease in the first-level immunity provided by antibodies, it is likely that SARS-CoV2 will be present at some annoying level for the at least the intermediate future. Unless a new variant emerges into the environment, the combination of substantial immunity from vaccination, excellent immunity from natural infection, and continued development of anti-viral medications, it is reasonable to expect that COVID will take on a role in the world similar to influenza and because of the risk of serious disease or death is actually less with COVID than with influenza if you are immunized, it is reasonable to expect that 2022 will be a fairly normal year, at least from the standpoint of dealing with infectious diseases.

Case rates are down just about everywhere. Hospitalizations are trending down, and deaths are either down are appear to have reached their peak and are starting to go down. Major locations where this is not true include South Korea, which has a stubborn, but relatively low-level flat trend over the past 3 months. Singapore is seeing a fairly steep uptrend, although still at what would be considered low in absolute terms, and Eastern Europe is seeing another major wave. In South America, the epidemic is trailing off to nearly negligible levels compared to where it was just 6 – 8 weeks ago. Trends are hard to gauge in Africa, but even the hardest-hit county, South Africa, appears to be on a clear downward trajectory.

Clearly, the biggest COVID question for most people is in regards to boosters. If a government was to try to design an information and roll-out plan with the goal of creating the most confusion and undermining confidence in vaccines and the entities managing the program, then they could not have done a “better” job.

Perhaps the issue was summed up best in a paraphrased statement from one of the members of the Advisory Committee on Immunization Practices, yesterday: We’re not even being clear on what our goal is, here. Are we trying to minimize any degree of COVID-related disease or to minimize hospitalization and death? That’s exactly the right question, but governments around the world have not been clear on the answer. At the outset, the goal of lockdowns and rapid vaccination programs was the latter: minimizing the bad outcomes of hospitalizations and deaths. But what happened was that reporting systems and the media focused on the “big numbers” associated with case counts even after we developed good treatments that reduced the threat of death, and even after we immunized the most vulnerable in society, reducing the risk of death in immunized people to below the risk of death from influenza (in a typical year) for people vaccinated against that disease.

The existing vaccine regimens, even the less effective vaccines such as those of Chinese origin, have proven to be very effective in preventing bad outcomes, but with the Delta variant and somewhat decreasing antibody-based immunity over time, even immunized people are still vulnerable to infection and if infected, some degree of transmission. Preventing all infections was not the initial goal of the vaccination programs, the goal was preventing bad outcomes that would kill people and overwhelm the healthcare system. They have undoubtedly accomplished that goal.

Here is what you need to know about the background on why boosters may be needed in 4 bullets:

So all of this is why the member of the Advisory Committee on Immunization Practices made the point about what the goal is. If what we want to accomplish is to significantly decrease the risk of severe disease, then we need to consider boosters only for those at risk and only in circumstances where the vaccine is demonstrated to not sustain adequate antibody response. If the goal is to drive down the case counts, eliminate all infections, then boosters need to be more widespread, even if this means reducing the vaccine available in other parts of the world and increasing risks of vaccine side effects.

All vaccines have a rate of side effects – that is unavoidable and the goal is to give a vaccine dose that creates enough immunity without overwhelming or overcharging the immune system. Generally, those side effects can just make people miserable for a couple of days, but sometimes, the side effects can be more serious such as the rare blood clots or heart inflammation issues we have seen with vaccines up to now. Simply saying that people did fine with the initial vaccine doses, so they’ll do fine with another one is not always true. If we have achieved our initial goal of preventing bad outcomes, it is even more important that another dose is proven not to unacceptably increase the risk of side effects before embarking on a widespread program. That is the issue that the FDA and CDC committees are wrestling with and that was glossed over by the President in his initial announcement last month. Simply put, when does the benefit outweigh the risk.

There is one additional issue. We know that vaccine producers are working on vaccines that more directly target the delta variant. It is very likely that such a vaccine would have a much better chance of overcoming the breakthrough issues we are seeing with the current vaccine, BUT, if it was administered as a Fourth dose, the side effects (or some other immunology issues) become more concerning. So there is some consideration that for those NOT at high risk, they would be better off waiting until that is available. Unfortunately, the vaccine companies and the government have gone silent on this as they worry that people may stop getting initial doses of the current vaccine if they think that a delta-tailored version is around the corner.

So putting that all together: