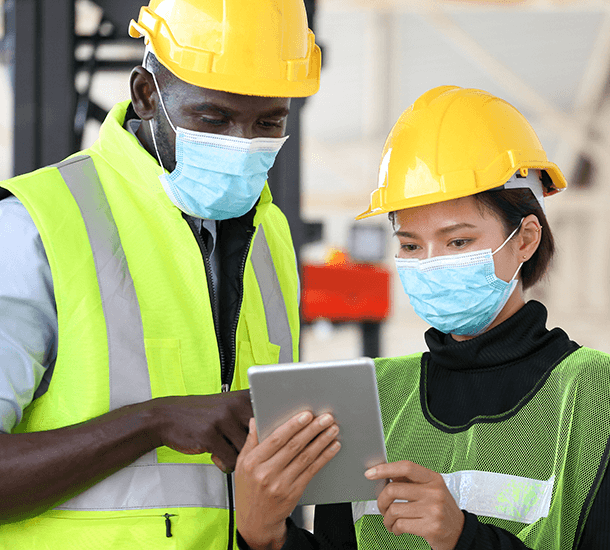 Returning to the United States, over the last week 14 states have seen increasing rates of disease. Fortunately, most of these states are coming from very low levels of disease where even small outbreaks can make measurable changes in the observed rate. Three states, however, Nevada, Missouri, and Utah are starting already from a double-digit number of cases per hundred thousand per day and are seeing significant increases in case rates. Interestingly, a clear inverse correlation is emerging between immunization rates and disease rates. Compare those three states to New York which has a greater than 70% adult vaccination rate and a COVID disease rate of fewer than two cases per hundred thousand per day and still decreasing. Maryland which has a comparable vaccination rate to New York has dropped to around one case per hundred thousand per day. Vaccinations make a huge difference.

In India, case rates are down almost to the pre-surge level of cases as their vaccination program picks up steam. This is similarly happening in Japan where rates are not down so far that the Olympics will be normal with spectators from around the world, but down far enough to remove the risk of canceling the games. Taiwan has similarly navigated a mini-surge as their vaccination program picks up. Hong Kong, Singapore, and Korea remain stable at very low levels with occasional small outbreaks that are managed by the strict application of typical public health measures. Australia remains in the low double digits of total cases, not case rate, but total cases, with several local Delta variant outbreaks that have put them on guard over the near term.

First, the Director of the US centers for disease control and prevention made the point earlier this week that essentially all hospitalizations and deaths in the United States due to Covid are now in unvaccinated people.

Second, data from New York and other states demonstrate that almost all new cases seeking any degree of medical care or in unvaccinated people.

Third, an analysis of individual cases in Australia has directly confirmed that the Delta Variant doubles the risk of hospitalization and can be transmitted by even brief casual contact, but vaccination is highly protective especially in this scenario.

Putting all this data together, for people who are unvaccinated, it is not reasonable to look at the overall disease rates as an estimate of the risk of disease. If someone who is unvaccinated is trying to do the risk-benefit analysis, they must recognize that the real risk as an unvaccinated person of either disease, severe disease, or death, is much higher than the published population-based risk data.

The World Health Organization came out this week against vaccination for children saying that more data is needed because of the observed issues with myocarditis. Now, myocarditis is a concern, it is not a red herring. It does happen, mainly in younger males, although typically but not always self-limited and without long-term sequelae. The other concern raised is regarding reproductive issues, although multiple international organizations have looked at this and found no significant biological lab-based study or epidemiologic basis for these concerns.

A new treatment that was previously discredited but is now coming back to life. Early this year several observational studies noted that a very common and cheap anti-parasitic drug, ivermectin, which is used around the world, decreased death rates from COVID. A number of organizations including the US CDC, the food and drug administration, and the world health organization, all provided initial analyses that said this did not appear to be beneficial. New work done during the surge in India has indicated that ivermectin may in fact be very effective. The data was good enough that multiple respected universities, Oxford University in the United Kingdom chief among them, are launching multiple new studies. This will not likely be important in highly developed nations where very effective monoclonal antibody treatments are available. But ivermectin may be very important in places like South America, currently, the hardest-hit region of the world, and Africa, Which is just now beginning to see the effects of the Delta variant.