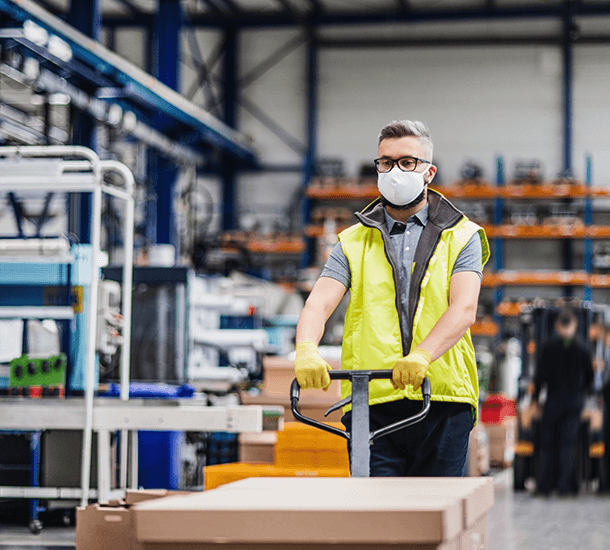 In the US, over half of all new COVID cases appear to be due to the Delta variant and that will likely continue to increase. In fact, in some areas, especially the Midwest and the northern Mountain states, it is over 80% of cases. In Europe, Delta is already predominant (Germany being a notable exception, for now) and is expected to reach over 90% of cases in most of Europe by the end of next month. In the UK, it is already over 95%. The rest of the world is at or on the way to similar levels. While cases in Hong Kong and Singapore are generally still at low absolute levels, the Delta variant is becoming the main strain. In Japan, a new surge, fueled by Delta, has led to increased restrictions and the removal of all spectators from Olympic events. Even South Korea, which had, up to now, prevented widespread outbreaks, has had to move to its highest level of social restrictions as they are recording their highest level of cases since the pandemic began. In parts of Australia, including Sydney, masks are required, people can only shop for essentials, and may not leave a 10km radius from their homes except in case of a special necessity.

While that all certainly raises everyone’s concern, the evidence is still excellent that vaccines, with the likely exception of the Chinese and Russian versions, are nearly completely protective against serious disease and death. In fact, current estimates are that 99.7% of new infections are in unvaccinated people. Even if someone who is vaccinated becomes infected, their chance of significant illness is very low and the amount of virus they carry and then shed into the environment is much lower than in unvaccinated, thus greatly reducing, although not eliminating, the chance that they can spread the virus to others. Those who are not vaccinated can become infected much more easily – statistically twice as easily due to Delta versus the original strain, including evidence of only brief casual contact resulting in infection. As we have previously mentioned, you cannot compare the current case rates to the way we viewed them earlier this year. If you are vaccinated, the rates you see are way overstating your relative risk, but if you are unvaccinated, the rates are completely understating your relative risk.

So now, assuming you are vaccinated, what are key considerations for how you live your life?

What about vaccinated workers becoming infected and carrying the infection back home to children or other at-risk people?

What about attending events?

What about the upcoming school year?