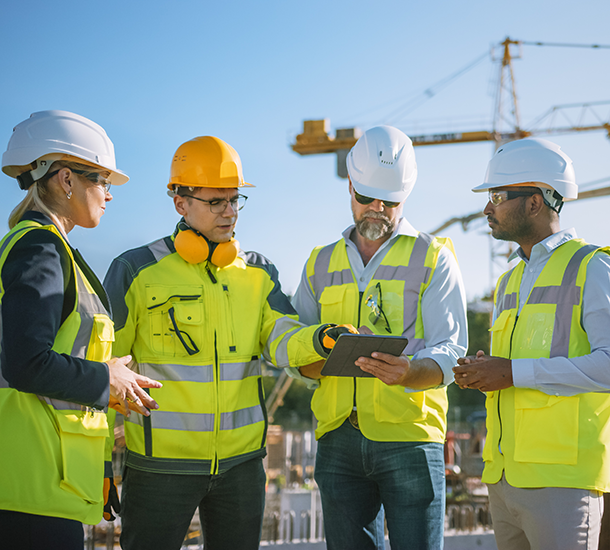 Up until this month, we have not been a strong advocate for a second COVID booster for those who are eligible. With the continued growth of cases due to Omicron BA5 and its cousin BA4, combined with the delay in fielding an omicron-specific vaccine until roughly October, we do generally recommend that those who are eligible for a second booster, including those over 50 and anyone with an immune compromising condition, should consider getting a second booster now or as soon as eligible. In fact, time is of the essence on this recommendation for two reasons: First, cases of COVID are at as high a level now as they have ever been in most locations, and second, you want to have around 4 months elapsed after a booster before considering an additional booster, because if you are “too immune” you could theoretically impair the effectiveness of the new omicron booster when it is available. If you get the boosters too close together, there is a possibility that a high level of antibodies could effectively inactivate the new vaccine components before your immune system would have a chance to react to them. This is all very theoretical, and we’ll only really know once the new vaccines are fielded.

Reported counts of COVID cases have increased globally by about 50% since a nadir in late May. All regions have seen some increases since then, but the greatest increases have been in Europe, where reported cases have more than doubled since early May with cases quadrupling in Italy and Greece and tripling in France and Germany. Hospitalizations have also seen significant increases since May, but, perhaps most importantly, the death rate has remained low and still mainly comprised of unvaccinated and those with significant risk factors for severe disease.

In North America, case rates have been relatively flat, although there has been a noticeable uptick in hospitalizations and a smaller increase in deaths. To keep things in perspective, while the hospitalization rate is about 2½ times the rate at the end of April, it is still less than a third of the peak in the early part of the year.

What is driving most increases and keeping a floor under decreases is omicron BA4/BA5 and of those two, primarily BA5. In the US, that combination is now responsible for over 80% of all cases. BA5 has several spike protein mutations which makes it much more likely to evade antibodies developed against earlier variants. While it appears that cellular immunity is still effective – meaning it is good at preventing severe disease, resistance against lower-level infections is greatly diminished. While there was concern a couple of weeks ago that, based on animal models, BA4/5 had the capability of creating significant lung infections, that has not been shown to be true to any great extent in real life. BA5 is causing illness very similar to earlier omicron variants: in most people something closer to a cold than a bad flu, although to be sure, there are people who are hit hard by it. What is driving the increased hospitalizations does not appear to be a higher risk of severe illness per infection, but simply so many more infections. Of note, the New York City data, which is excellent, very clearly demonstrates that it is unvaccinated people who are bearing the brunt of hospitalizations and deaths. Vaccination makes a difference.

Several key features of BA5 to be aware of:

Two weeks ago, we expected the infectivity of BA4/BA5 would keep the current pattern of high, but steady, infections roughly where it is for the next month or so in those areas that had already experienced high BA2 infections and with steady increases in those areas that were not hit hard with BA2, such as parts of Asia, but as so many people are infected with BA4/BA5, the overall immunity in the community will be increasing, so it is likely would see cases start to come down again in late summer…but all of that would depend on whether or not there is a new variant.

So now, enter the new variant BA2.75. This is a direct offshoot of BA2, with fewer differences versus BA2 as compared to BA4 and BA5, but these differences do appear to drive higher infectivity, on the order of BA5 and maybe slightly higher.  In just about 60 days, BA2.75 has risen from discovery to causing over 25% of COVID cases in India and driving a small new wave of cases there. This does indicate that it has an infectivity risk that is higher than other Omicron variants that have been prominent in India, but some of the panicked reporting that has been done has been a bit over the top. One important factor is that the huge peak that India experienced 6 to 9 months ago was due to BA1 variants and we know that the BA2 variants can escape BA1-induced immunity. The US and Europe, on the other hand, had peaks earlier this year that was driven by BA2. It is yet to be seen if that will be protective against BA2.75 and what the role of BA5-induced immunity will be. Also of note, as of July 12, there had been a grand total of 3 cases of BA2.75 in the US. So, like BA4 and BA5 when they were first noted in South Africa, this is a variant to watch, but some of the reporting that is calling this “son of Deltacron” (which was all hype when the term was coined early in the year anyway), is way over the top. The variant of concern right now is BA5, not BA2.75.

A few quick notes to round out this week’s update:

Finally for this week a quick review of where Monkeypox stands. There have been about 10600 cases of monkeypox reported, mostly in Europe, but about 1000 in the US. Notably, it is considered endemic in Africa, so cases there are not included in the 6000. You will see news reports that “Monkeypox is far less lethal than COVID-19 with a case fatality rate of only 1%. The estimated CFR for COVID is currently much less than 1%. Monkeypox has been around for many years with the primary reservoir appearing to be rodents, not Monkeys. The name came because it was originally isolated in the lab from Monkeys. The currently circulating variant resolved evolved and is causing an epidemic because it has increased human-to-human transmission capabilities versus older variants of monkeypox. Importantly, however, the mechanism of transmission, primarily direct contact with fluid from lesions, has not changed and the disease caused has been fairly stable and relatively mild. Additionally, a vaccine already exists and is very effective even a couple of days after known contact. So, with all of this, why should the general population care. The main reason is that as COVID has shown when variants occur the virulence and infectivity of the virus can change, so as a global community, we all have an interest in tamping down the number of infections in order to tamp down the opportunities for variants.