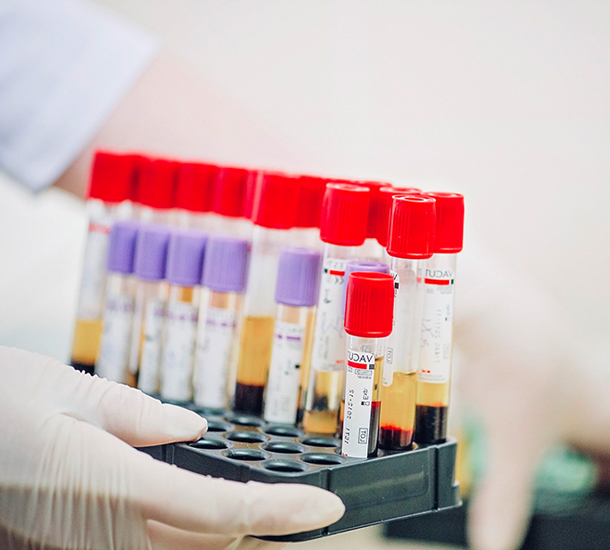 A quote from Dr. Anthony Fauci, Director of the National Institute of Allergy and Infectious Disease for the last three decades.

“I’ve been dealing with viral outbreaks in the last 40 years. I’ve never seen a single virus – that is one pathogen – have a range where 20% to 40% of the people have no symptoms.”

Currently, the World Health Organization estimates that 16% of people infected with COVID-19 are asymptomatic and are still capable of transmission. The data also shows that up to 40% of novel coronavirus transmission comes from people who are asymptomatic. It is this set of facts that continues to drive the recommendation for wearing masks whenever you cannot effectively maintain physical separation from other people.

This week represents a major milestone in the steps towards having vaccines against COVID-19. Both the Moderna and BioNTech’s messenger RNA vaccines initiated phase three trials on Monday.

The Moderna vaccine, developed in collaboration with the US National Institutes of Health, is scheduled to enroll approximately 30,000 healthy volunteers at around 89 sites around the United States. In addition to the direct collaboration with NIH, the US government is supporting Moderna’s efforts with nearly one billion dollars in government funding.

The BioNTech vaccine with which Pfizer and a Chinese pharmaceutical company are collaborating, also launched a phase three trial on July 27. Their stage 3 trail has amassed 30,000 volunteers in multiple countries including the United States, Argentina, Brazil, and Germany. This collaborative effort received a nearly 2-billion-dollar contract award reserving the first 100M doses to be targeted for delivery in December. The contract also includes an option to acquire 500M more doses out of nearly 1.3 billion doses that they hope to manufacture by the end of 2021.

In addition to the two messenger RNA vaccines, AstraZeneca and the University of Oxford in England are in phase three of their trial in England, Brazil, and South Africa. They believe they may begin manufacturing as early as October with a capacity to develop two billion doses over 2021.

While the research and development process for these vaccines is moving at unprecedented speed, typically most vaccines that make it to phase three, do make it to eventual approval. Even in these unusual times, this means the odds are good that at least one of these vaccines will be available in significant quantity during the first quarter of next year.

Importantly, these are not the only candidates. Internationally there are at least three other vaccines in large scale phase three trials, 12 vaccines in phase two safety trials, and 18 vaccines in phase 1 trials. While certainly much can change between now and the end of the year, it is likely that we will have vaccination programs well in operation by next spring.

Until last week, CDC had said that release from isolation after diagnosis with COVID-19 could be based on either a test strategy or a symptom strategy. The test strategy said that two negative PCR tests at least 24 hours apart are the criteria for release from isolation. The symptom strategy simply said clearance from isolation could occur 10 days after the first symptoms or 10 days after the first positive PCR test. Since these strategies were initially released in April, additional data has demonstrated that for people with mild to moderate illness, infectivity could not be demonstrated beyond eight days. Consequently, the new CDC recommendation provides that a person can be released from isolation and return to normal activities, as tolerated, at 10 days after their first symptoms if they are symptom and fever-free for 24 hours.

The earlier guidance had also indicated that somebody released from isolation at that point should still wear a mask in all situations for the next 14 days. This caveat was also dropped, although wearing a mask in situations where close contact is unavoidable is still the best rule for everybody. The two negative test strategy was only retained for special situations such as exposure to an immunocompromised individual or to clear isolation in a period shorter than 10 days.

Please also remember that testing for the presence of antibodies does not generally have any role in clearance for return to activities. It should not be used to assume that a person is immune to COVID-19. We hope that additional research will demonstrate that this will in the future be a valid assumption.