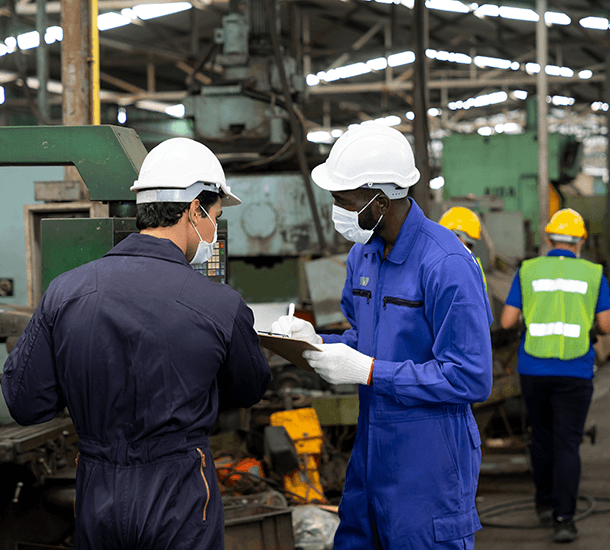 We currently have over 97 million people immunized against COVID-19. To this, we can add at least 50 million people who have or have likely been infected with COVID (not including those also immunized, although that number is hard to pin down with any accuracy). So conservatively, as of this week, we will have over 45% of the country with enough immunity that it is highly unlikely that they can either develop COVID-19 disease or become infected and infectious.

At the current rate, we add between 1.5 to 2 million newly immune per day, with that rate to increase further with the likely addition of the 2 shot AstraZeneca vaccine in mid-to-late April. By the end of April, it is likely that we will have between 200 and 250 million people with significant immunity, representing between 60 to 75% of the population.

Throughout 2020, we were told that we likely need to reach 70% to be at or near herd immunity. There is no good data, only educated guesses as to why that 70% was chosen. Over the last several weeks, as it became apparent that we would achieve 70% fairly expeditiously, the goal post has been moved to 80% of the population. This new target is most likely another educated guess just as the 70% target was. In fact, we will not know when we achieve herd immunity. It will likely only be in retrospect that epidemiologists will look back and say that the data supports that basic herd immunity was reached in such and such month, so in real-time, do not expect any expert to ever say, “we’re here, we made it, you can take off your masks.” It is far more likely that the public will recognize a palpable change and simply put their masks aside while pundits continue to tell us why we should not let our guard down.

The unfortunate part of that is that naysaying pundits always could be right. The next variant could, in theory, be more lethal and more infectious and not susceptible to the vaccine, and there is no way anyone who studies these issues could deny that possibility, no more than they can deny that the next season’s flu can be more lethal, more infectious, and less susceptible to the vaccine. The media tends to sensationalize this undeniable possibility, the risk of which is low, but impossible to quantify. But we do not act on worse case possibilities, although we should have contingency plans to address them.

Outside the US and the Middle East, vaccine administration continues to be very slow. The concerns regarding the AstraZeneca vaccine and clots persist in Europe despite new announcements this week from the European Medications Agency that there is no excess risk noted with the vaccine, which represents approximately half of the available vaccine on the continent.

Beyond the simple counts on vaccinations, there is other good news. The CDC announced that US data regarding the efficacy of the major vaccines against infections and infectiousness exceeds 90%, corroborating the findings announced several weeks ago in Israel and subsequently from the UK. This is incredibly important data. The most important reason that authorities have consistently said that we cannot change behaviors based on vaccination status is that we could not be sure that vaccinations protect people from being carriers of the virus, but now the data confirms that to a very great extent, exactly that is true. Now the main reason why key non-pharmaceutical interventions remain in place is to maintain a consistent approach for all people as there is still a majority of the country that have not yet had access to the vaccine. But once everyone who wants a vaccine has been vaccinated, the only remaining argument will be that since we will still have 10’s of million unvaccinated, we need to encourage them to take precautions to maximally suppress the circulating virus in the community, which then reduces the risk of the development of variants. As we begin to see herd immunity taking effect over the course of May and early June, that, too, will be a difficult argument to maintain.

Speaking of variants, studies announced this week demonstrate that cellular immunity developed in response to vaccines appears to be very strong against all of the new variants. Yes, there is still the possibility of another new variant, but since the absolute viral load in the world has come down from the winter highs, these odds are increasingly in our favor.

The last piece of good news for this week: Pfizer announced results on their vaccine studies in 12 to 15-year-olds that showed a similar safety profile as with adults, but with an even higher efficacy against symptomatic disease. This should pave the way to vaccination of middle school-aged kids and up in time for school to start next year.

In one quick last note, the Australian home-based molecular (PCR-like) test for COVID is now available for purchase in the US for roughly $50 per test, but it can only be shipped directly to the provider, so expect that some markup will be included. Many people will still find it easier to go to a drive-through testing station or other facilitated testing processes, but this opens a new very rapid turn-around option. WorldClinic has ordered two dozen of these tests and will report on our experience over the course of the next month.