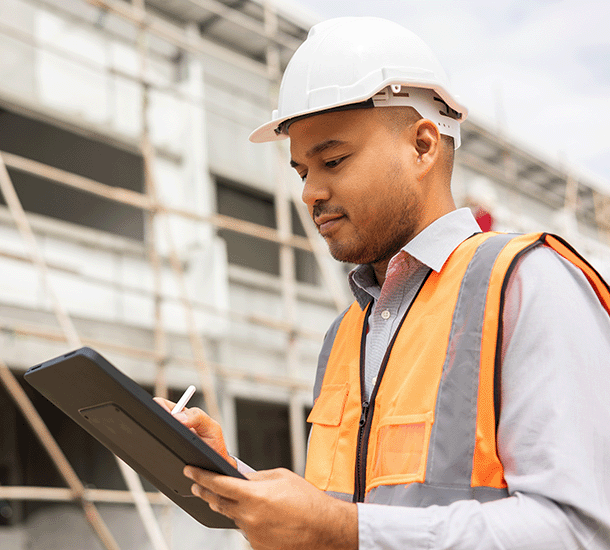 COVID is decreasing in most of the world

New COVID cases are decreasing in most of the world. This may even be true in China, but as has been the case throughout the pandemic, Chinese authorities are not very transparent, so no one is sure. In the rest of the world, after a small bump in estimated cases following year-end holidays, incidence again is decreasing globally. With regards to China, while multiple authorities have cited indirect evidence of death rates far exceeding the norm, such as many crematoria running 24/7, several provinces have independently released information showing very high rates of cases and deaths through December but decreasing rates over the last couple of weeks as would be consistent with a typical epidemic experience.  For reasons we’ll address in a minute, this may be a temporary reprieve, but the global explosion in cases due to China’s elimination of their Zero COVID policies has not materialized.

It must be emphasized that reported case counts anywhere in the world are just estimates since only a small proportion of cases are actually reported. As we have noted before, a better assessment of the impact would come from COVID-related hospitalization and death reports, but over recent weeks, these numbers have come into increasingly greater question because, in many cases, these are reports of cases with COVID and not because of COVID and with high unreported COVID incidence, routine testing as part of hospitalizations for other reasons, identify cases where COVID did not cause the hospitalization. Still, even with that caveat, all parameters are at least stable at a manageable level.

Additionally, and very importantly, currently circulating variants are demonstrably less virulent. For most people, a COVID infection is more like a cold than a dangerous respiratory infection. 85-90% of hospitalizations and deaths are in people with significant risk factors including age, obesity, and major chronic diseases. While a new virulent variant is always possible, historical and theoretical epidemiology tells us that the typical course of viral development is, in fact, to become more infectious but less virulent. If the China-related significant global increase in cases was to happen, that could change the odds, but so far, we’re not seeing that. Of everything we are currently following with COVID, the emergence of a new variant is the most important variable.

Getting away from COVID for just a minute and of important note, the feared and initially apparent global Flu and Respiratory Syncytial Virus (RSV) outbreaks have faded. There is still time for additional peaks, and it is not uncommon to see a second flu peak in early spring, but at present, there is no indication of any new resurgence.

Back to COVID, the greatest unknown at present is the effect of Lunar New Year regional and global travel on case growth. The Lunar New Year travel season is from approximately January 7 through February 5, with the peak being the actual Lunar New Year week of January 21 through January 29. In China, alone, the Ministry of Transport estimates 2.1 billion intercity or international trips, with this being the first travel season since the lifting of travel controls in China over the last month. The major concerns are two-fold:

So, with all of that, where are we going from here? Barring the relatively less likely emergence of a new, more virulent, variant, COVID will become a routine circulating disease akin to influenza, with periodic outbreaks due to new variants (as we periodically see with flu), but trending towards impact more like the other four commonly circulating coronaviruses. Additionally, the research and development community did not stop their work with the development of the current vaccines and therapies. The mRNA vaccine technology is now relatively proven and provides flexibility for rapid fielding of slight modifications in case of a highly virulent variant and new anti-viral therapies are in or entering final phases of study in order to ensure there are options if a variant develops resistance to Paxlovid or Remdesivir or for people who have contraindications to the use of those medications. Finally, the “layered defense” mitigation approaches are now well-known and effective.

There have been a couple of issues since the beginning of the year that is worth discussing briefly. Last week, the CDC and the FDA said that there was a “safety signal” that could indicate an association between the Pfizer mRNA vaccine and strokes in people over age 65. This was picked up in the vaccine adverse reactions monitoring system run jointly by CDC and the FDA. So far, no similar indication has been noted regarding Moderna. Importantly, multiple other studies have not picked up this concern despite active monitoring for this specifically because of the experiences with the Johnson & Johnson and AstraZeneca vaccines in 2021. The adverse reaction system is intentionally designed to be extremely sensitive, but less specific, meaning that it is not uncommon to identify potential issues that on further examination turn out to be nothing. Still, while this is being investigated, it is reasonable to lean towards the Moderna vaccine for anyone over 65, but it is important to stress that this is not at all a confirmed issue and even if so association is eventually confirmed, the incidence is extremely low.

This, then, gets to the second issue, which is increasing questions regarding the efficacy of additional boosters. A major concern is the issue of imprinting. When your immune system encounters a new virus, it generally develops robust immunity against that specific virus but when it encounters a variant of that virus, the main response is still primarily against the original virus. That’s not to say that modifications are not helpful, but they are not as effective against the new variants. They are still very helpful in ensuring robust cellular immunity, which is what continues to protect us against severe disease and death, but we may not need routine boosters beyond the initial boosters to achieve this protection. This is very much an area of active study as it pertains to SARS-CoV2. For now, people with significant risk factors should stay up to date as the risk: benefit calculation still favors maximizing immunity, but for others, the evidence is not as strong. It is important to be careful in wording as certain states have decided that it is an ethical violation for physicians to speak against “accepted medical guidance” and in this situation, the CDC and various other health authorities have reviewed the evidence and say that maximizing booster uptake is in the best interest of public health and therefore strongly encourage everyone who is eligible to get boosted.