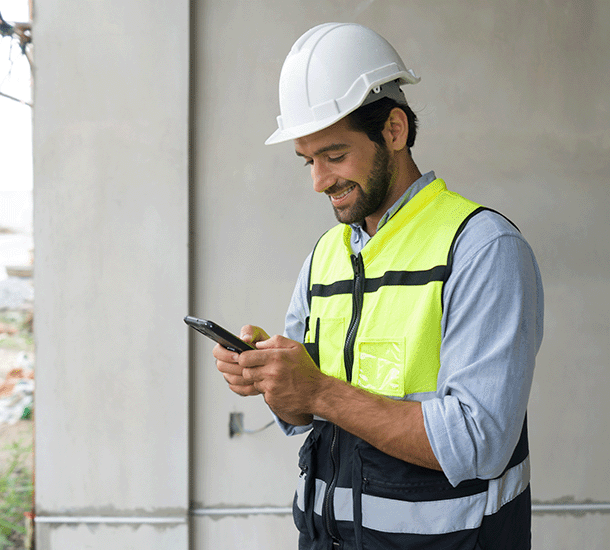 The biggest news this week is the authorization and distribution of the new “bivalent” vaccine for COVID-19. While this is an important step, it should not be seen as a major “gamechanger” but as more of an iterative step in the global work against COVID-19, bringing us one step closer not to eradicating SARS-CoV2, but converting it into something much more similar to one of the other four major coronaviruses that routinely circulate in the world causing about a quarter of “common colds.”

These new vaccines, one from Pfizer and BioNTech and the other from Moderna, combine a half booster dose of the original vaccine with a half a booster dose of mRNA that codes specifically for the protein that makes up the business end of the BA4/BA5 Omicron variant. Of note, while there has been no significant direct study of this combination. Both companies did small safety and efficacy trials of a bivalent vaccine using the original BA1 Omicron component with no indications of safety or efficacy issues. By the time the studies were completed, and the manufacturers were ready to request authorization, however, BA1 had been nearly completely replaced with BA4/BA5 and the FDA directed them to use the latter mRNA as the Omicron component. From a safety standpoint, the differences in BA1 versus BA4/BA5 are so minimal that immunologists believe the original safety studies are adequate and from an efficacy standpoint, animal models demonstrated that using the BA4/BA5 component does, as expected, provide greater protection against the currently circulating variant.

A quick note on why we keep saying BA4/BA5 when those are two different variants: It turns out that the spike protein of BA4 and BA5 are the same. The differences between them are in other parts of the virus, but it’s the spike protein that is targeted by vaccines.

Both manufacturers had already manufactured and started the distribution of millions of doses of the new boosters, so they are already showing up in health departments and major pharmacy chains.

The Pfizer vaccine is authorized for 12 and over and the Moderna vaccine is authorized for 18 and over, although Moderna said they expect authorization down to 12 within about a month. Also note that the boosters are not authorized as initial vaccination series, since the doses are only half of the initial series formulation. We don’t have enough data yet to compare the new boosters. Still, based on the original formulations, Moderna has a very slight statistical advantage on efficacy, but not enough to be real-world significant, and that slight statistical advantage comes at the expense of a slightly higher mild side effect rate…again, not enough of a difference to be clinically noticeable. So, as before, our recommendation is that when it is time to get boosted, go with whichever your local source has available.

Who should get the booster?

The authorization says that you must be at least 2 months out from your most recent dose, but most authorities say that, except for the most vulnerable, that’s probably too early. 3 months is a better interval, with some authorities saying even up to 4, especially for younger people, as either recent infection or recent vaccination maintains good efficacy against even mild infection for that long in most people and if you get the booster too soon, when your antibodies are already plentiful, there is a reasonable chance that they will effectively chew up the new antigen before your immune system responds with new antibodies. Immune-compromised individuals should discuss this with their doctor as they may want to be more aggressive. But even then, do you really need to get the booster? Now, with hundreds of millions of these vaccines given, we know the safety profile of the vaccines and boosters is excellent, but there are uncommon autoimmune effects, primarily myocarditis that is described. However, these side effects are clearly much less common with the vaccine than with the disease. But at the same time, the incidence of severe disease in anyone who has had the primary series and at least one booster is exceedingly small. Excellent Canadian data demonstrates that, except in the most senior age groups, even though the total of unvaccinated plus vaccinated but no booster comprises only about 20% of the population, these two groups are responsible for nearly 75% of the severe disease cases. In the older population, the breakdown is much more similar to the effects of flu, demonstrating that the coexisting illnesses of aging play a greater role in the potential for bad outcomes than does the specific viral infection.

So, if you are already protected against severe disease if you are boosted, do you really need another booster? For us, it is a relatively close call, but we come down on support for the new booster for two main reasons. First, it does help protect the vulnerable around you, whether that means the elderly, very young babies, or others who may be relatively compromised for other reasons. We have all seen plenty of people who are vaccinated and even boosted but still get COVID, which means they are still infectious. So, by preventing even mild infections, we help to protect those around us. Second, in our practice, while most people we see who get infected after vaccination and booster have very mild cases, they are often fairly miserable and taken out of their normal activities for at least a few days. If a very low-risk booster can help keep that from happening, the risk:benefit is there.

A very positive note on side effects came in data presented to the Advisory Committee on Immunization Practices last week. This data, which we have not directly reviewed, shows that for most people, side effects decrease with each successive jab. While we are not completely convinced on that, it does convince us that the counter is not likely the case. That is, the evidence is strong enough that you should not expect your next shot to give any worse effects than what you have experienced before. Obviously, “your results may vary,” but on the whole people should expect not to be hit harder with this next booster.

Lastly, one of the most common questions we get is, “does this mean we’re going to need a routine periodic booster?” We certainly do not have enough data to answer this for certain, but the White House COVID coordinator this week said that his expectation is that the COVID booster will likely become a partner to the annual Flu shot, with recommendations for receiving both in early fall before cold and flu season. There is no way to know if this will be permanent or if we will develop some degree of immunity as we all have against the other coronaviruses. Additionally, the other wild card is whether one of the several general coronavirus vaccines in development will show efficacy and safety. These hold promise for being able to eliminate the concerns about variants, but whether they will suffer from the same durability issues remains to be seen.

One practical note – if you do get a new booster and you have already filled up your COVID card, how are you supposed to document this? In the US, the CDC has said that providers should simply fill out a new card and enter the new dose on the new card, then hold on to both and keep a picture of both on your phone.

Closing notes for this week:

First, there is nothing new on Monkeypox except that the outbreak appears to have peaked a month ago and continues to recede. There is some concern about an uptick associated with some large end-of-summer international events, but global disease control organizations are working hard with organizers to incorporate vaccine-o-thons into these events. Second, most experts are still concerned that this may be a bad flu season. Australia and New Zealand have had their worst flu seasons in over five years and they typically are good indicators of how bad flu season will be in the northern hemisphere. The flu shots look like they will be very good matches, however, so if we can get good flu shot uptakes, we may be able to prevent this. In the US, there is no indication, yet, of an increase in flu rates, so we are recommending our usual plan to get the flu shot in early October. People who are more vulnerable might want to get their vaccine sooner, but we like to wait a little, so the vaccine is still at good effectiveness levels into early spring when flu is still typically circulating.