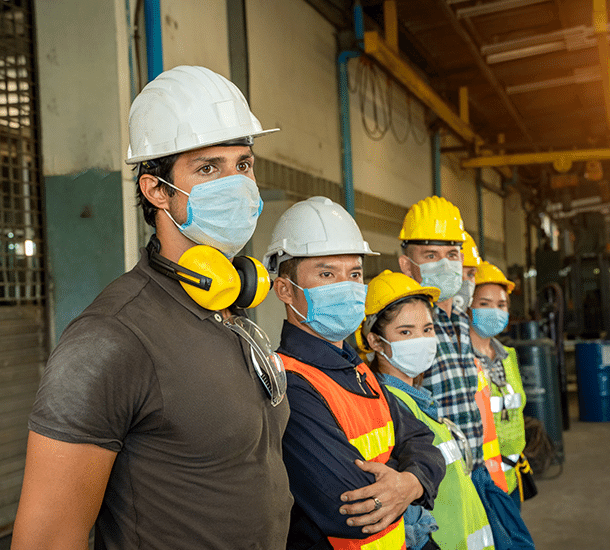 It is very clear that omicron is spreading like no other variant. In about 2 weeks omicron has gone from barely showing up in surveillance to being the dominant variant in circulation. A typical news line is “Omicron has become the dominant variant of SARS-CoV2 and is spreading at an alarming rate.” The first part of the statement is demonstrably true, but the second part, maybe not so much. If omicron is less virulent than the delta variant, as it appears to be, then the spread may not be alarming, but encouraging. Early data from South Africa very clearly showed that an omicron infection had less than one-tenth the chance of delta of landing an infected person in the hospital (1.4% versus about 18%) and a more rigorous study from a well-respected South African institution showed an 80% reduction in risk of hospitalization. In the UK, the risk of hospitalization is decreased by about 70%.  In both countries, hospitalizations are predominantly in the unvaccinated. Even the Imperial College of London, which has consistently been on the side of predicting the worst possible outcome, notes that the chance of hospitalization is reduced by 40%, but in coming up with that lower reduction number they include overnight stays, which in most developed areas of the world are not counted as true hospital admissions, but just overnight observation visits. Israel, where the population is overwhelmingly vaccinated and boostered, is also seeing an 80% reduction in hospitalizations for omicron versus delta.

On the more cautionary side, there is little question that omicron is at least two to three times as infectious as delta and that prior infection or prior immunization without a booster is only minimally protective against infection…but fairly protective against severe disease. Still, if the number infected is extremely high, even if the rate of severe disease is low, this could result in a high number of hospitalizations. But, so far, at least, we’re not seeing that. Hospitalizations in both the US and the UK are flat, with ICU hospitalizations down. In Israel, where cases have been steadily increasing throughout December, due to Omicron, the number of ICU patients has steadily fallen despite this increase in cases.

One other cautionary note, some virologists are concerned that the differences between omicron and delta are so significant that omicron may not effectively replace delta and we would be left with two epidemics. The first two weeks of data on omicron proportion versus delta does not support that hypothesis, but the next tranche of proportion data is not due until Christmas day. This, combined with observed case rates will give us good insight into this factor. But it does make an important point that delta is, at least for now, still actively circulating, and delta undoubtedly has the potential for severe disease. For that reason, anyone with significant risk factors should still consider getting monoclonal antibodies as soon as possible after diagnosis.

Since we cannot say for certainty at this point that an infection is omicron, and we haven’t completely proven that omicron infections carry less risk, the media continues to portray any COVID-19 infection as equally dangerous, and any person who gets an infection as equally at-risk for an adverse outcome. The reality is that while we would rather not get any infection, we also would not change our lifestyle if the main risk were flu-like symptoms. But that is exactly the way things are developing for omicron, so the key questions will be whether or not omicron is replacing delta and how sure can you be if you do get infected that your infection is due to omicron. While we’ll have better information on that next week, it is becoming more apparent that in many parts of the world, if you are immunized or had COVID in the past, and still get infected, the infection is more likely to be omicron and infection less likely to be serious, but how likely, in either case, needs a bit more data.

Moving to the science of all this for a minute: While this death and hospitalization data is very encouraging, is there any reason why this should be the case? The answer there is a clear “Yes.” Researchers in Hong Kong, with corroboration from Israel, have shown that omicron, which has incorporated major components from a more common cold virus, has been shown to have only about one-tenth of the ability to infect lung cells as its predecessor strains. Since the major cause of pathology for COVID has been inflammation within the membranes in the lungs through which oxygen exchange occurs, anything that definitively reduces that inflammation is going to greatly reduce morbidity and lethality.

The problem is that there will be omicron related deaths and the media will jump on those reports, although in the US, while omicron is likely now responsible for over 3/4s of COVID infections, there has only been one reported death and that was in an unvaccinated man in his 50’s who had multiple risk factors. Similarly in Israel, despite an increased case rate, they have only seen one death and that was a man in his 60’s with multiple other medical conditions who was characterized as dying “with COVID” and not “from COVID.”

Still, Israeli authorities have just announced that they will be offering a fourth dose of vaccine for those who may be relatively immunocompromised, including those over 60. The CDC also recommends a fourth dose for those for whom they previously recommended 3 doses as the full primary series, including organ transplant recipients, those with documented immune deficiency disorders, and people taking medications that impair immune response. Does this mean that a fourth dose is on the horizon for everyone? The Pfizer CEO says that it is possible, but we really need more data on the durability of immunity in people who have normal immune systems. As we have noted before, there are vaccines for other diseases that demonstrate durable immunity after a schedule similar to current COVID vaccinations, but only time will tell. And if omicron does replace delta and omicron is more similar to other coronavirus infections in severity (both are still big “ifs”) then even if a fourth dose would increase resistance, would it matter?

There is no question that even people who have been very careful and are immunized are getting COVID, generally not severe, but certainly uncomfortable and disruptive to the season. The Swiss cheese approach to protection including vaccination, keeping crowd density down, ensuring good ventilation or holding functions outdoors when possible, considering masks, requiring vaccination, and considering screenings or testing prior to events, all help to lower risk, but they do not eliminate risk. When the baseline risk with something like omicron is around, the risk that infection will find its way through the Swiss cheese is undoubtedly increased. Keep that in consideration with your holiday events. That doesn’t mean you need to go into lockdown but be sure that your plans consider the potential for an unexpected positive test and that people who have significant risk factors are extra protected.