States Reopening, and The Possibility of a Second Wave 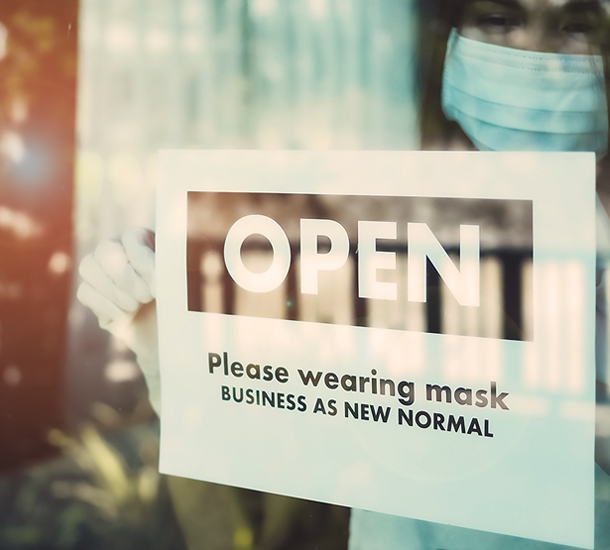 Nearly all states in the country have entered a phased reopening this week. While most are continuing to show a downward trend in the number of cases, there are several, that have shown small to moderate increases in case numbers that will bear watching. These states include:

Four states have never shown a distinct downward trend but are moving with reopening anyway. These states include:

Eight states have gone to a regionalized reopening process with decisions made at a local level. Three of these still show increasing statewide trends although there are localized significant decreases that are allowing those regions to begin the reopening process. These three states are:

Four of the states that are proceeding with very limited reopening are nonetheless showing a downward trend. The states include:

The last regionalized opening state is Washington which is flat on its current trend. Only one state remains in the stay-at-home phase and this is New Jersey. New Jersey does, however, show a steady downward trend in cases.

Many sources believe that a second wave of COVID-19 in the fall is inescapable. While it is probable that COVID-19 will stay with us through the year, a second wave is avoidable. The argument of a second wave is based on multiple models that predict it, but we know that many, were inaccurate in their initial projections. Many of the models assume that populations around the world will not sustain the social distancing requirements and restrictions that have been put in place. Along with a predicted lack of a vaccine or drug therapy that can significantly modify the pandemic before the end of the year. Additionally, there are numerous historical examples, most notably the pandemic of 1918 that followed a pattern of a spring wave followed by an even worse fall wave.

Fortunately, there are good arguments against the second wave.

1. No one proposes removing all social distancing measures. Experience is showing that as the most restrictive measures are removed, people are still practicing fair individual social distancing, including wearing of masks. Additionally, the key characteristics of this virus are inherently different than previous viruses. While the way this virus spreads is like other respiratory viruses, there are significant differences, including the importance of the role of super spreaders. Knowledge of the super-spreader role can help us all to reduce their incidence and impact, primarily through avoiding large indoor gatherings in tight locations.

The bottom line is that there is still much we do not know about COVID-19. The important message is that you should not assume there will be a second wave. However, it is important to maintain vigilance and continue to take reasonable social distancing actions as we proceed to reopen and put people back to work.