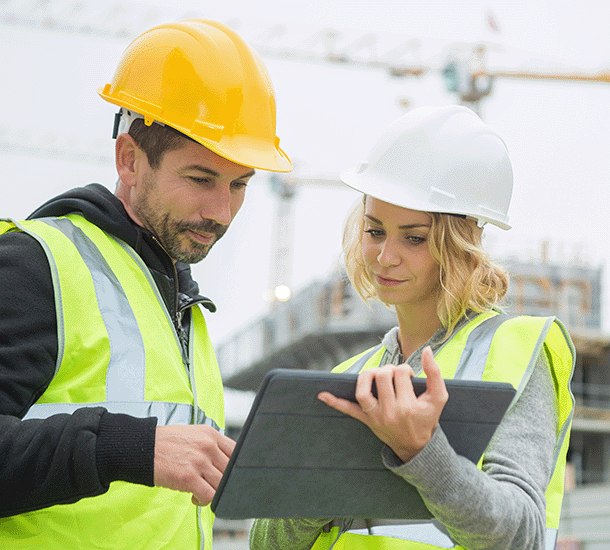 There have been several developments on the vaccine front over the last two weeks, but the biggest issue is the continued growth in the number of cases of COVID in North America. First, looking at the dynamics of the epidemic, in North America, cases are up by about 13%, including over 25% in the United States. While no one believes that the underlying case count numbers that these relative changes are derived from are anywhere near accurate, they probably are reasonable approximations of the change in cases. Think about your friends and colleagues, when they have COVID, they aren’t reporting their cases to anyone, but at the same time, the methodology for developing the cases counts is remaining stable, so at least since widespread over-the-counter testing became easily available in the early part of this year, the relative numbers are comparable.

So, cases are significantly up in North America, but the impact on people’s lives and business operations is minimal. The COVID-19 illness, in almost all people, now generally ranges from an annoying cold to something akin to a fairly miserable flu, but generally is at it’s worst for only 2-4 days. Many people have some nagging symptoms beyond that, but by the 5-day mark when CDC says most people can leave isolation if they have a negative test, most are physically comfortable to do so. If you do have some upper respiratory symptoms, it’s probably a good idea to be careful around others, especially those with significant risk factors, but increasing data is showing that once symptoms have significantly abated and there is no fever, the likelihood of being infectious, even if an antigen test is negative, is fairly low. This is especially true beginning on the 9th day after the onset of symptoms and infectivity in non-hospitalized patients is rare after the 10th day.

The data continues to show that vaccination makes a huge difference in susceptibility to severe disease, with generally 20-25 times the rate of hospitalization in non-vaccinated persons versus those who are vaccinated. Interestingly, there is some confusing data coming out of New York City on the value of the booster in preventing cases as people who are boosted show double the case rate of those NOT boosted, but most observers believe that there are major confounders here in those people who are boosted more freely engage in more risky behaviors, but it is a trend that we’ll continue watching. Hospitalizations are about 50% higher in the Unboosted, which is about what we would expect and actually underestimates the benefit of boosters in that at-risk people are boosted at a much higher rate than low-risk adults.

Worldwide, the total number of reported cases is below any previous peak, with the only major economically developed country showing upward trends and a new peak being Taiwan, although hospitalizations are muted, and deaths are uncommon. Germany still leads the world in the number of new infections reported with 1 of 7 reported infections worldwide being from Germany. However, this is somewhat misleading in that Germany has a mandatory reporting scheme, and Germans are generally very compliant with these types of mandates. Still, even there, the number of cases is on a rapid decline.

The case rates in the UK are interesting as the UK has served as something of a bellwether for both North America and Europe throughout much of the pandemic. The rates in the UK, after teasing a major decline, then ramping back up over March, look to have clearly abated, with cases, hospitalizations, and deaths headed towards new lows. The UK’s late winter peak was driven by Omicron BA2, which is exactly what is driving the slow steady increase being seen in the US. While we do tend to be optimistic, we believe what happened in the UK is a good indicator of what is to come in the US.

COVID is not having a major impact in many locations as both general levels of immunity in most societies are way up from both vaccinations and prior infections. The situation in China is still having major impacts on supply chains around the world, but more from measures to maintain “COVID zero” than from the actual impact of the disease.

The US Food and Drug Administration has announced a series of advisory committee meetings over the course of June to address several issues including:

While there are many other vaccines in the pipeline, we do want to highlight a vaccine that moved into human trials last month. This is a universal coronavirus vaccine that has been developed by the Walter Reed Army Institute of Research. This novel nanoparticle-based vaccine developed in cooperation with a consortium of universities in the US and Europe targets coronaviruses generically, and in primate trials provided complete protection against both SARS and SARS-CoV2 as well as other minimally pathogenic coronaviruses. This could actually be not only a COVID vaccine but a cure for the common cold, or at least what causes about a quarter of common colds. Without the pressure that came with earlier needs, this vaccine is still a couple of years away, unless a variant develops that pushes the need for rapid fielding.

There are two variants active in South Africa, BA4 and BA5. They appear to be slightly more infectious than BA2, but they have not had the breakout runup that the initial Omicron did, nor have they shown rapid movement outside of South Africa, as Omicron did. For now, these bear watching, but they are not currently considered variants of concern by either WHO or the US CDC.

Paxlovid and Molnupiravir continue to be the only authorized oral COVID antivirals, although Paxlovid has proven so much more efficacious that molnupiravir has pretty much fallen to the side.

There have been a couple of developments regarding Paxlovid. First, a study looking at the use of Paxlovid as post-exposure prophylaxis showed no benefit. In other words, if you have a close exposure, for example, a spouse, who has COVID and you were to take Paxlovid to prevent getting COVID, the study showed no protective effect. The other development are questions raised in the last two weeks about the recurrence of symptoms and test positivity with Paxlovid. Most people have significant relief of symptoms with Paxlovid in 24-36 hours if they start paxlovid soon after the start of symptoms. In perhaps 10% of people, however, symptoms and sometimes test positivity return 4 to 7 days later. However, there have been no reports of this recurrence resulting in severe disease. Importantly, it also has not been determined if people with a recurrence like this are again infectious. We certainly need more data, but what both the failure at prophylaxis and the recurrence risk are implying is that paxlovid does not kill the virus, but only prevents rapid replication. If (big if) this is the case, it may still be that the immune system can see the circulating virus and mount some degree of preparedness and when the paxlovid is cleared and the virus starts to pick up, the immune system is already primed and rapidly rises to meet the threat. If (again, big if) this is the case, then you would not expect that people with recurrences are significantly infectious, if at all. More study is required.