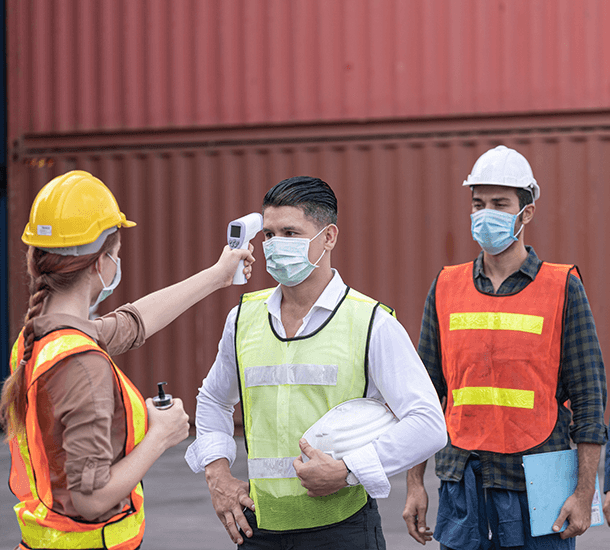 Late last week, following data from South Africa, a new variant was rapidly displacing Delta as the primary COVID-19 variant in circulation, the World Health Organization held an emergency meeting where they named this new variant as a “variant of concern” (their highest level) giving it the next available letter in the Greek alphabet, “omicron” as its name and stated that this variant poses a very high global risk. Of note, they skipped the letters “Nu,” because it sounds too much like “New” and “Xi” because it is the same word as the name of China’s leader and that has too many political implications given that SARS-CoV2 originated in China through as-yet-undetermined means.

As could be expected, the world media, over the weekend, published many stories primarily painting a doom and gloom picture. Those stories, however, are filled with words and phrases such as “could represent,” “if the virus does such and such,” “it is possible that,” etc.

While it is impossible to immediately refute the potential for bad impacts, what we are learning is that this variant may not be as bad as these initial stories indicate. Remember that infectivity and severity are two very different things. Media and governments conflate the two and any increased infectivity is immediately met with calls for new restrictions without adequate consideration of severity and disease impact.

The key issue that has caused the uproar is that in the span of fewer than 2 weeks, the omicron variant has become the dominant variant in South Africa, almost completely displacing the delta variant. Initially, the variant was thought to have over 30 mutations, and this is now pegged at over 50, including many on the spike protein and the fear is that with this many mutations, existing immunity from either previous infection or immunization could be compromised.

Less reported has been the observation in South Africa, that Omicron has not resulted in an excessive number of ICU hospitalizations and that the increase in hospitalizations at any level of severity has been similar to that seen in the initial phases of other variant-driven waves. Doctors there, including the leader of South Africa’s leading infection disease facility, note that a much higher proportion of cases due to omicron are resulting in a short-lived flu-like syndrome characterized by intense fatigue, but fewer signs of breathing issues and vascular and other tissue inflammation which has been the characteristic of previous variants that has driven higher rates of bad outcomes.

Additionally, while COVID hospitalizations in South Africa have more than doubled over the past two weeks, many of these are noted to be precautionary and at extremes of ages as doctors are determining how to best deal with the new variant. We would have some concern that monoclonal antibodies may have less effectiveness, but we have not seen any actual data on that and even so, if the disease caused is not as severe, then some lowered effectiveness may not be as important. Importantly, the number of COVID-related deaths has not changed, although deaths are typically a trailing indicator, so we can’t read much into that yet.

That’s about all we know right now, so here are a couple of thoughts to keep in mind.

So, while we cannot tell you that all is fine and there is nothing potentially bad about this new variant, we can say not to make personal or business decisions based on the headlines about the potential devastation this variant could cause as those headlines focus on an unlikely worst-case scenario. Our best guess right now is that this is a highly infectious variant and that it may have some degree of immunity escape, but it is also very likely that the virus does not cause as much illness and that immunity from either vaccine or prior infection will provide some degree of protection against severe illness.

Unfortunately, governments tend to react based on the worst-case scenarios so the spate of travel and societal restriction seen over the weekend will likely increase over the next few days as new cases are inevitably identified in other parts of the world. Because of that, if you are doing any international travel over the next couple of weeks, pay very close attention to changing restrictions and consider postponing travel not because of the disease but because of the likely administrative over-reaction to the Omicron variant.