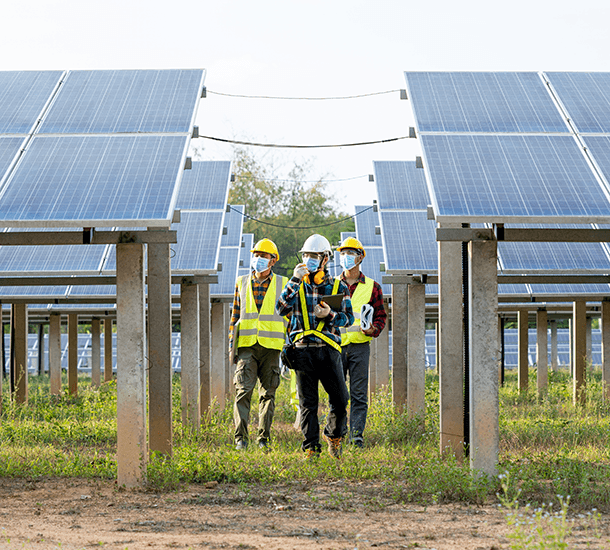 Over the last several weeks the outlook for the direction of the COVID-19 pandemic has been very positive. And for those who are vaccinated the outlook is still excellent. Unfortunately, however, there is some more worrisome data coming out in various parts of the world, including the United States. In the US, over the last week, the rate of decrease in the number of cases and deaths has fallen. 20 states have seen an increase in cases and 16 states have seen an increase in deaths. While these increases correspond to the greater reopening including CDC guidance that masks are not necessary for people who are vaccinated, it, more importantly, corresponds to a significant decrease in the rate of vaccinations. At the peak 2 months ago, the United States was vaccinating almost 4 million people per day. That has decreased now to about a quarter of that at just over 1 million people per day, despite opening vaccinations to younger and younger age groups. These increases in case rates show that people who are not vaccinated still have a significant risk of infection. The risk may be lower than at the peak in the early part of this year, but it is not negligible.

In the United Kingdom, where cases were down at 3 cases per 100,000 per day for almost 2 months, over the past 7 to 10 days the rate has increased to about 8 per 100,000 per day, while vaccination rates have similarly decreased. The UK has had an additional self-inflicted issue of not vaccinating the young adults who are most responsible for the spread. Vaccine eligibility only went down to age 25 in the last few days. If they can convince enough of these young adults to get vaccinated, which is by no means a guarantee, they can likely get their rate back under control. Fortunately, because the greatest amount of spread was in the younger population, this has meant that hospitalizations and deaths have not similarly increased. This also shows the fallacy of focusing too much on raw case numbers. If a disease is widespread but does not cause significant illness, then it doesn’t really matter. We’re not at that point yet, but we do need to keep that in mind as we move forward. If through immunization we can convert COVID-19 into a disease with an impact similar to cold viruses, then it’s no longer a big deal, without regard to what the case numbers say. Moving back to the current situation in the UK, it does appear that the case rate increase is being driven by an increasing prevalence in the UK of the Indian variant. While this variant is not considered more capable of causing severe illness or death, it does appear to spread about 40% more efficiently than the UK variant which was considered a more effective spreader.

Cases in Europe continue to decline as the vaccination rates continue to increase but the rate of decline over the past week is much less than it had been over the previous 2 months. The same lowered vaccination rates and growth of the Indian strain are contributing to this. Speaking of the Indian strain, cases in India are down approaching the level seen before the most recent peak which began in mid-March. The same is true in Japan, however, the rate in Japan never came close to the rate on a per population basis that was seen in India. Most authorities believe the threat to the Olympic games has been effectively mitigated although it is clear that these Olympics will be unlike any other in recent history because of the restrictions on travel and crowds. Cases in Singapore, Hong Kong, South Korea, Australia, and New Zealand continue to be very low on a population rate basis although small outbreaks continue to occur and are managed by strict quarantines of anyone with even small degrees of exposure. This is an effective strategy, and when eventually combined with good vaccination rates, this strategy is what will likely be applied in much of the world.

All of this highlights the importance of getting these highly effective vaccines distributed to as much of the world as possible to check the development and spread of potentially more dangerous variants. Because of this, it is very likely that governments will continue to expand measures that make it untenable or at least uncomfortable not to be vaccinated. Once vaccines do receive full FDA and European approval, it is not unreasonable to expect that some governments may begin to require vaccination for certain public activities which may very well include school and school-related activities and may extend to travel or at least admission or readmission through border crossings.

So as the epidemic is now greatly in tentative check throughout most of the world but with continued flareups, the question that arises is how much to restrict normal societal interaction in areas where the vaccine is available on-demand. The data clearly demonstrates the safety and effectiveness of the vaccines, and the vaccination rate in elderly and other at-risk populations is very high, meaning that these populations have been greatly protected. To be sure there are important outreach programs that are being ramped up for people who for whatever reason cannot get to a vaccination site, but aside from that, since these at-risk populations are now greatly protected, the risk of hospitalization and death has been driven down massively.

The effectiveness data on the vaccines, including effectiveness against variants, was demonstrated again this week, when the Johnson & Johnson vaccine was demonstrated to be effective against all known circulating strains. Unfortunately, due to the pause in the use of the Johnson & Johnson vaccine in late April and early May, it currently appears that hundreds of thousands of doses of the Johnson & Johnson vaccine will begin to expire by the end of this month despite vaccine programs that are ready willing and able to administer the vaccine. Governments and vaccine programs are looking at mechanisms to corral these doses for use in areas of the world where they would be accepted, but the problem is that these vials are spread out to individual vaccination sites all over the country which makes reverse distribution very difficult. Johnson & Johnson is also working with the FDA to determine if it might be possible to extend the registered shelf life of the vaccine so these doses may not be wasted.