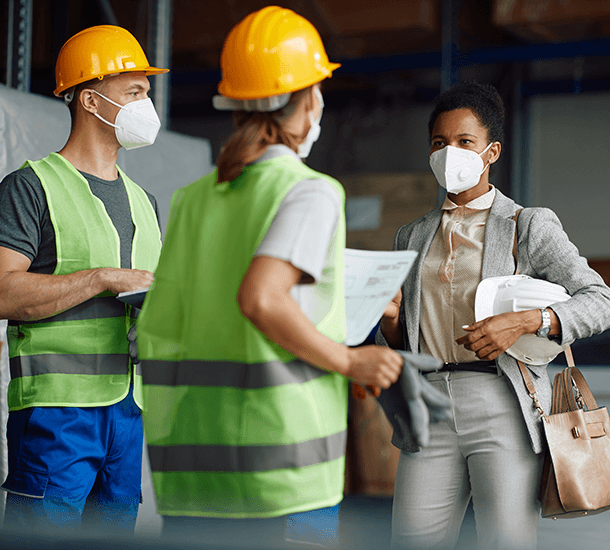 This week, the big development has to do with boosters for Covid 19 vaccinations. There have been lots of recommendations floating around including leaks of a major new recommendation to be made from the White House tomorrow. We will work through what we know of these recommendations and what data there is to support them.

Last week, the FDA authorized what is technically not a booster, but guidance that primary immunization for people who are immunocompromised should consist of 3 shots. This is based on fairly clear studies that these people never mount full immunity with two shots. But, with a third dose, their immunity is often brought up to a level on par with the general population. The full list of categories for whom this three-shot primary series is recommended is widely published, so it will not be included here, but importantly, it does not include people who are relatively immune-compromised by age, alone. People who are on significant steroid doses or other immunocompromising medications are included, but this will be a small subset of the population. The studies supporting the need for a third shot in this narrow population are very good both from a lab-based analysis of antibody levels as well as from experience data regarding infection rates. So, this part is straightforward.

Pre-announcement releases indicate that tomorrow, the White House will announce that the CDC will authorize and recommend a third dose of mRNA vaccine for those who have been considered “fully vaccinated” for 8 months. This truly would be a booster dose, based on data that there is a drop in antibodies that is fairly steady through about 6-8 months. The curve then flattens and while there is still some continued decrease, adequate immunity is generally still present for a prolonged period, probably measured in years. Unpacking that last sentence, the keyword here is “generally.” Saying that most people are adequately immune for a prolonged period means that not everyone is, and since there is no good way to predict who does retain immunity and who does not, the guidance will be to add a third dose to get most everyone into the level of prolonged adequate immunity. We do know that people who are older have a higher likelihood of dropping their immunity, but it appears the recommendation will be structured so that a third shot will be authorized 8 months after completing the first two. By the nature of the initial rollout of the vaccines, people at higher risk will be at the front of the line for the third shot, so it is unclear that age requirements will be applied, although that is still under discussion.

Importantly, these third shots will not be authorized to begin until September 20th. Since vaccine programs did not really get rolling until January and the 8-month clock starts from the second dose, this means that there should not be a crush of demand right away, especially considering that the overall demand for vaccinations is relatively low right now. The initial word from the White House is that obtaining the third shot will be based simply on showing your current white vaccination card with a date of second shot that is at least 8 months prior to the current date.

A couple of key points:

So with all that, just because this may be authorized, should you get it?

As noted earlier, the data for clearly immunocompromised people is good, and it is reasonable to extrapolate that data to relatively immunocompromised or those who may be at greater risk. So, the older someone is, the more likely that this would be beneficial. For people with significant risk factors, such as obesity, chronic lung disease, or significant heart disease, the small risks associated with a third shot are likely less than the risks associated with contracting the disease. As we have seen, most of the bad outcomes amongst vaccinated people have been in those with other risk factors, so decreasing the risk of contracting the disease can have a meaningful effect on the risk of bad outcomes.

On the other hand, for people who are already at low risk of significant disease by virtue of being younger, healthier, and especially if vaccinated, the drop in risk may not be greater than the risk associated with (still admittedly low) risk associated with a third shot.

Fortunately, we have at least another month to analyze more data, and for the younger portion of the population, perhaps a few months, so most people do not need to decide today. We still found that the data supports a primary vaccination series, whether the one or two-shot series that most people have had or the three-shot series recommended for immunocompromised people. And, right now, we very much lean towards a booster for older people, but we still want to hold judgment until we see more data for everyone else.

Three last points for this week: